You disliked this video. Thanks for the feedback!

Added 2 years ago by Admin
190 Views
Dr. John J. Cush is a rheumatologist, practitioner, researcher, educator and leader in the field of rheumatology. He runs a private practice in Dallas and is Director of Clinical Rheumatology for the Baylor Research Institute and Professor of Medicine and Rheumatology at the Baylor University Medical Center in Dallas, TX.

He is also the founder and executive editor of RheumNow.com daily news and information network for rheumatologists, as well as the co-author and editor of RheumaKnowledgy.com —a free online textbook in rheumatology.

Dr. Cush was a member of the second graduating class of St. George’s University School of Medicine and received his degree in 1981. His internal medicine residency training at Coney Island Hospital in Brooklyn, NY was followed by a rheumatology fellowship at the University of Texas Southwestern Medical School and Parkland Memorial Hospital in Dallas, TX.

Dr. Cush holds several academic teaching appointments including Professor of Medicine at St. George’s University and Clinical Professor of Medicine at the University of Texas Southwestern Medical School. He has received the “Teacher of the Year” awards and has been listed among the “Best Doctors in Dallas” (D Magazine2002-2018), “Texas Super Doctors” (Texas Monthly 2008-2017) and “Best Doctors in America” (Castle Connolly 1996, 1998, 2001-2002, 2015).

Dr. Cush has held editorial positions for Seminars in Arthritis & Rheumatism and the Journal of Rheumatology. He has also held leadership positions with the National Arthritis Foundation and the American College of Rheumatology and has served on the Arthritis Advisory Committee for the United States Food and Drug Administration. His publications in rheumatology are chronicled in over 140 journal articles and numerous textbook chapters. Since his admission to SGU in 1977, Dr. Cush has been actively devoted to the success of the University and its students by serving as a past member of the Board of Admissions, Chairman of the Academic Board and as a member of the Board of Trustees for St. George’s University. Dr. Cush also delivered the keynote address at the August 2007 White Coat Ceremony. 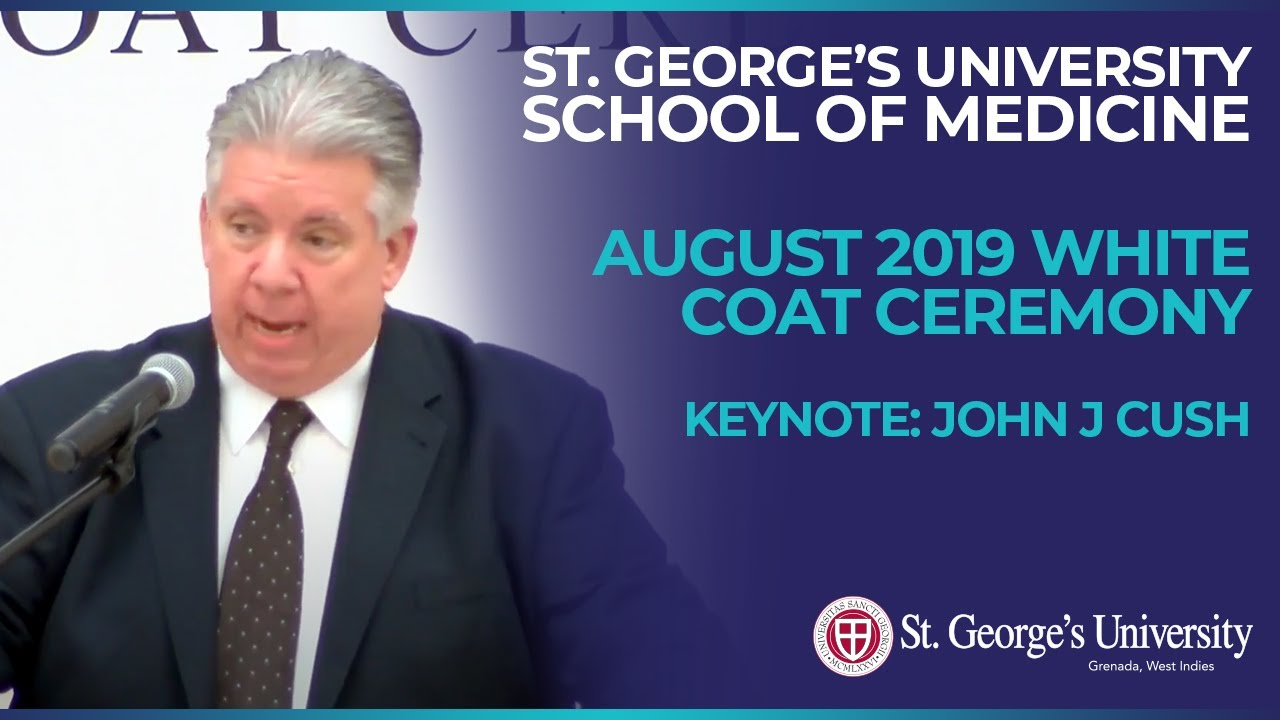 Dr. John J. Cush is a rheumatologist, practitioner, researcher, educator and leader in the field of rheumatology. He runs a private practice in Dallas...