You disliked this video. Thanks for the feedback!

The Stan Calvert Cup is the annual varsity competition between Newcastle University and Northumbria University which, since it’s inception in 1994, sees over 1500 students from both universities compete in 26 different sports.

The competition is in memory of Stan Calvert, who was involved in Physical Recreation and Sport at the University of Newcastle, from the early sixties, before becoming the first Director of Sport in 1981. He was born in Alnwick, Northumberland and educated at Dukes School, Alnwick and Birmingham University. Whilst at Birmingham, Stan represented British Universities at soccer in 1950. Stan is remembered for his prolific work in sports administration, and in the promotion of community sport in the Northern region, whilst sitting as the Chairman of the Northern Sports Council, in addition to being a member of more than 20 other sporting committees.

Since 1994, The Stan Calvert Cup has become one of the biggest, and most passionate, varsity events in the Country. Having been contested on 24 occasions, Team Newcastle lead the way with 13 wins, having won an unprecedented 6 times in a row between 2008 and 2013, however 2014 saw this record broken, when Team Northumbria won by nearly 20 points to take the trophy home for the 6th time. Only in 1999 and 2003, has the competition ended in a draw, almost guaranteeing an exciting match up every year.

And with Northumbria taking the title in 2015, 2016 and 2017, Newcastle will be looking to take back the trophy this year… 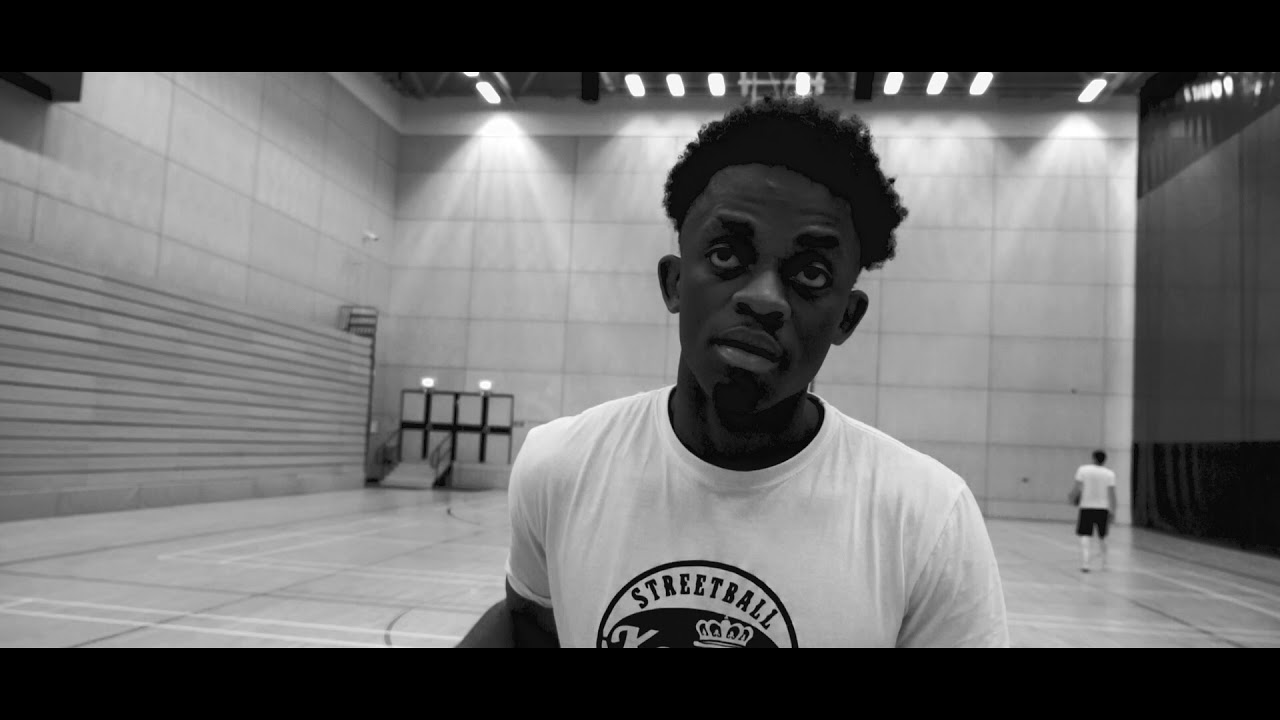